Ivana works as an actress in Romania, but after she is confronted with some health issues, decides to spend the summer in her small Serbian hometown by the Danube, surrounded by family. She is asked by the mayor to be the image of the local music festival and she reluctantly accepts it. But after her eccentricmusician friends arrive from Bucharest and her love life involving a much younger local boy becomes the town’s gossip, Ivana is on the verge of a nervous breakdown. Original protagonists, friends and family were invited to re-live the emotions and play themselves as fictional characters on camera in a story about a woman who cannot find her place on either sides of the Danube. 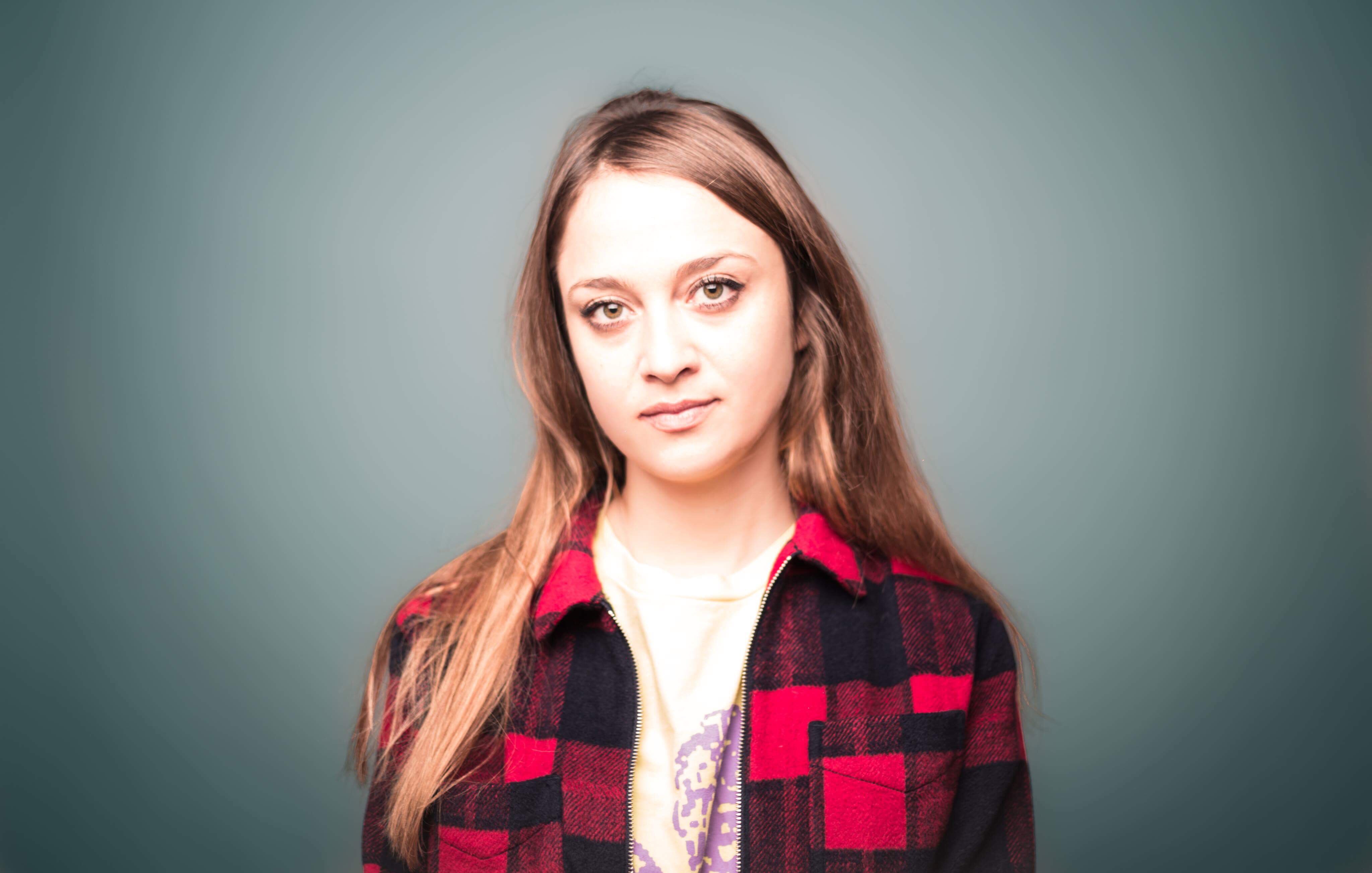