While patrolling the area of natural reserves, the game warden – Sergei, together with his dog, named Duke encounter illegal poachers. During the arrest there is a shooting, and as a result, the dog and one of the violators are shot dead. The court acquits the game warden and passes a sentence upon the second poacher.

Sometime later, the delivery man brings groceries to Sergei’s home, with a gas cylinder inside it. Not aware of this fact, later in the evening Sergei hears a familiar sound of dog’s whining and barking behind the door. When a man opens the door he recognizes his dead dog, which barks at him and spins around him, trying to take him away from the house. The gas bottle explodes, and Sergei saved from death, searches for his dog, but it is nowhere to be found. 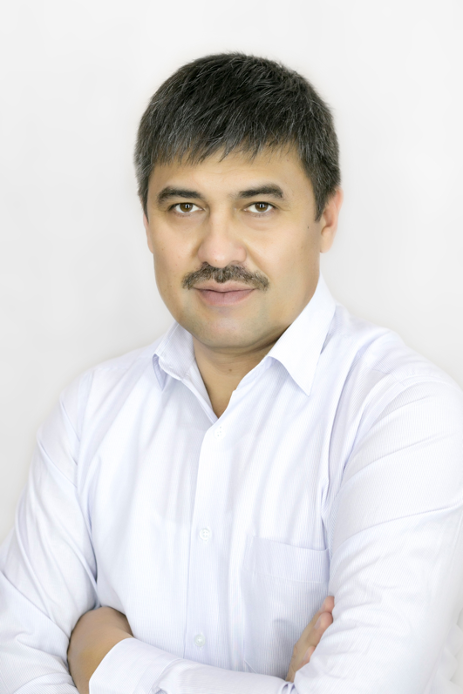 Rustam Khalikov was born in 1978, in Bukhara region, Uzbekistan.He graduated from Uzbekistan State Institute of Arts and Culture, specializing in film and TV directing in 2020.