A couple for whom physical proximity doesn’t mean spiritual closeness at all, make their way to a family event outside the city; a disagreement over a mundane issue forces them to stop, yielding an unexpected yet predictable discovery. 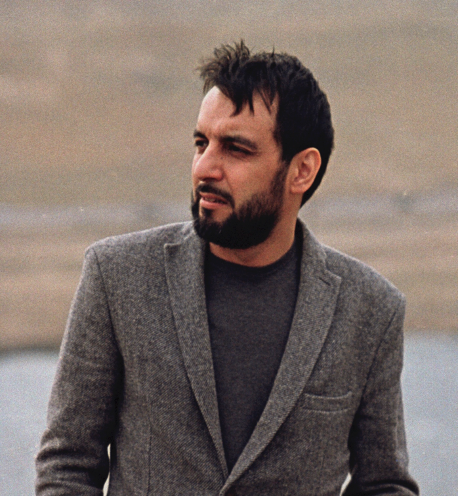 He was born on August 28, 1982 in Baku, Azerbaijan SSR. After graduating from West Texas A&M University in 2006, and before moving into filmmaking, Teymur worked as Marketing Director within various commercial entities in Azerbaijan.

The inclusion of Towards Evening in the Semaine de la Critique section (first Azeri film in history of Critic's Week programming) at Cannes Film Festival 2020 makes Teymur the only Azerbaijani-filmmaker to have been at Cannes both as a director and a producer.