Bojana, the local hand ball coach is put to the test when parents of the little league team start questioning her stern pedagogical methods. Bojana feels trapped as everything culminates during a heated match where everyone seems to have an opinion on her behaviour – both as a coach, but also as a human being. Therefore, Bojana is forced to take a stand and make a choice: will she suppress her temper and force herself to adapt to more culturally acceptable coaching methods, or will she stand up for her beliefs and values, and ultimately, who she is?

By focusing on the tensions that arise when parents of different cultural backgrounds disagree on how to act in front of children, PARADE explores the question of how temper is something to be understood – and misunderstood. 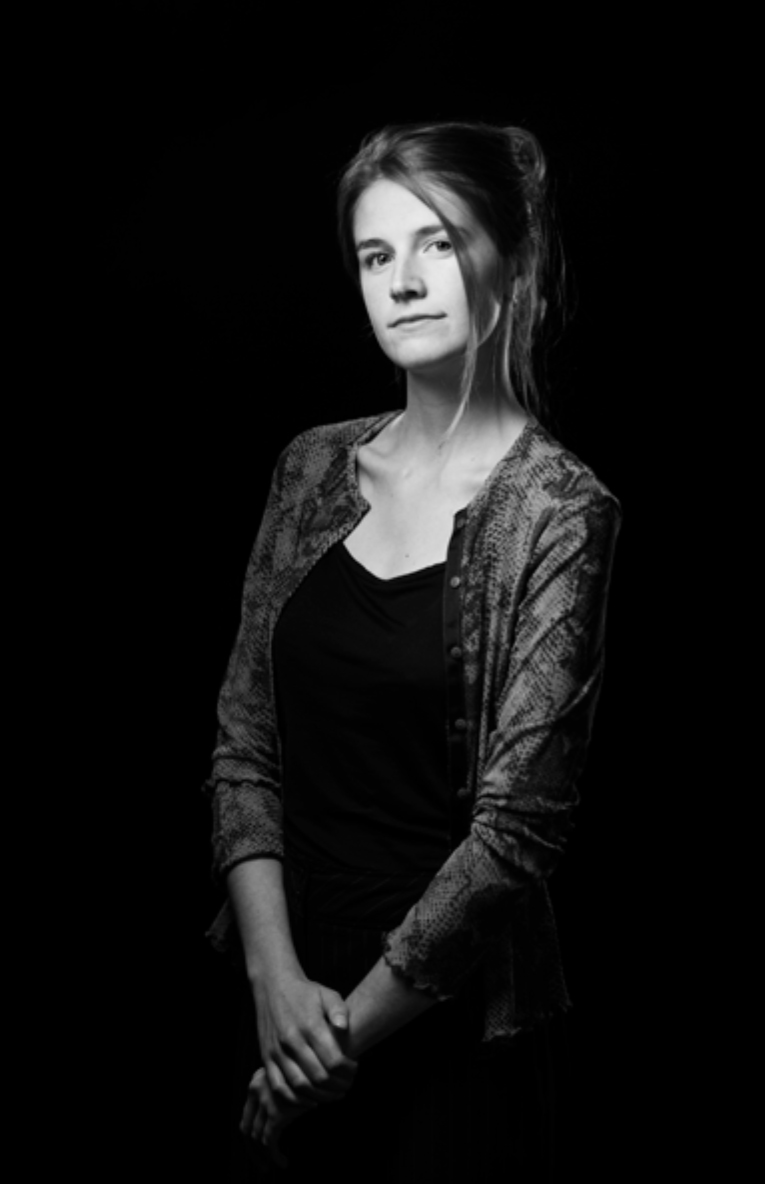 Lena Milović has a BA in TV-directing from DMJX and is now finishing her studying as a film director at the film school Super16 in Copenhagen.

She grew up on the island Als in Denmark with parents from the Southern part of Jutland and Montenegro. In Lena’s film her Balkan roots are often expressed through the characters, and through her films she examines how she can combine the Eastern European temper and the Southern Jutladic serenity.

It’s important to be system- and norm critical in Lena’s exploration of the meaningsless everyday life. Lena finds it interesting to create reliable characters who are edgy and absurd and for whom it can be hard to be placed in the kind of system we live in.

Lena plays in the choir harmonizing punk band Slim0, where she expresses the rebelliousness, which also appears in her films.