In Belgrade, during World War II, Marko hides his friend Blacky from the Nazis in a cellar where a group of partisans live underground, manufacturing weapons. For Marko, it is a lucrative business and a way of separating Blacky from the girl they both love, the actress Natalija. For 20 years, Marko tells the people below that the war is still on, manipulates and feeds them false information. He becomes a rising political figure in communist regime. 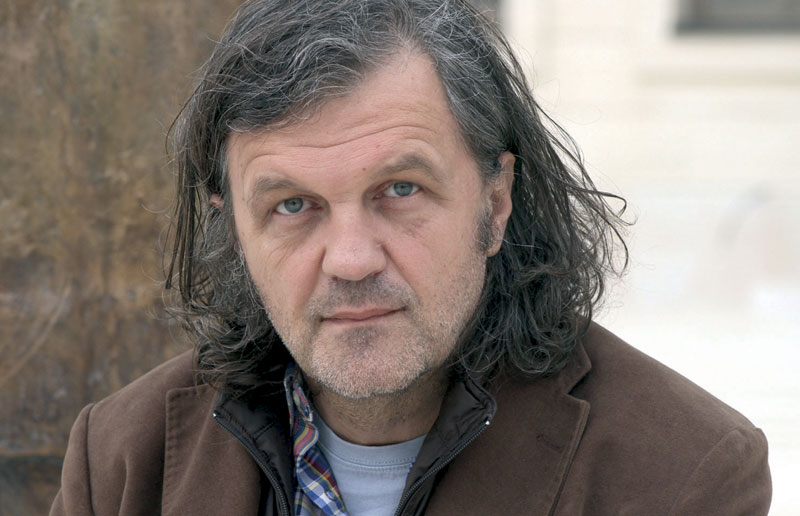 Emir Kusturica is a Serbian film director, author of twelve feature films and several short and TV films. Some of his numerous awards include two Golden Palms in Cannes for When Father Was Away on Business and Underground, Golden Lion for Best first film in Venice for Do You Remember Dolly Bell? and Silver Bear in Berlin for Arizona Dream. He returned to Venice in 2016,  when his On the Milky Road was shown as part of the competition programme, and then again two years later with his documentary film, El Pepe, a Life Supreme. Emir Kusturica is founder and director of Kustendorf International Film and Music Festival.